The Musée du Plâtre has a unique collection of gypsum and plaster related materials. The museum's collections, documentation, and library make it a major resource on the area.

The library—Bibliothèque Françoise Tribondeau—is open only by appointment, from Tuesday to Friday.

The museum is closed to the public 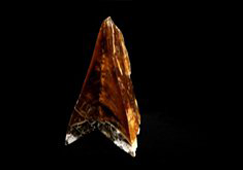 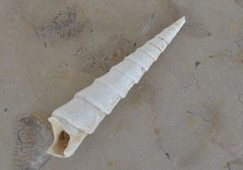 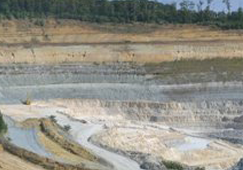 Crystals from around the world to highlight both the crystallographic and the geographical diversity of gypsum. These include amazing spearhead crystals–the most distinctive, but also the rarest, from of gypsum.

Over 3,000 fossils from the Paris Basin, which are contemporaneous with the formation of gypsum during the tertiary era, constitute a valuable collection for paleontology investigations (Mandil and Turgis collections).

The Cormeilles quarry presents a precise image of the geological formation of the Paris Basin during the tertiary era, some 38 million years ago. The quarry, before restoration work, had an open cast depth of roughly 100 metres, displaying the clearly stratified layers of the Upper Eocene and the Oligocene epochs. 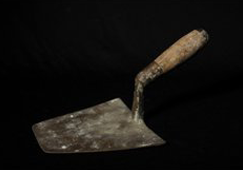 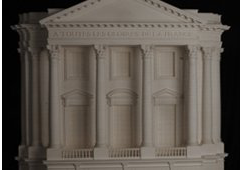 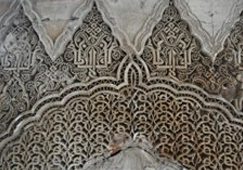 Gypsum use in construction is illustrated by a collection of hand tools, some donated by master plaster workers (gifts from Nallet, and Chauvin-Chiquet), and samples of old plaster work and contemporary building systems like gypsum blocks and gypsum boards.

Molding is a major application of gypsum plaster, both for artistic and for industrial purposes. The museum displays the "chef-d’oeuvre" (reception piece) for "Best Worker in France" (Meilleur Ouvrier de France) of Jacques Laurent (1986), as well as his tools, some of which he was given by his predecessors at the Molding Workshop of the Louvre (Atelier de Moulage des Musées Nationaux), which was established in 1794.

Sculpture is also featured, both in traditional forms, with a carved plaster décor inspired by the medieval Alhambra Palace in Granada, and by individual artists. These include works by sculptors including Yvonne Duttile (1883-1979), who studied under Rodin, and more contemporary artists. 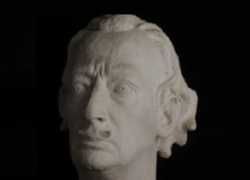 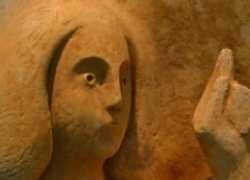 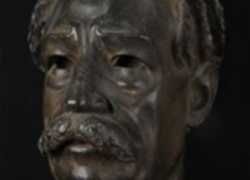 The Heritage of the Carrière Lambert 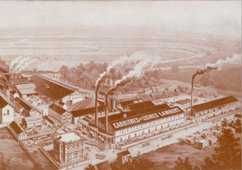 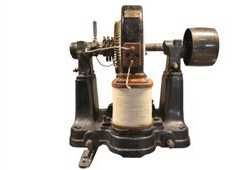 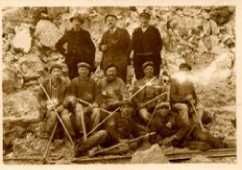 The gypsum quarry in Cormeilles-en-Parisis is a major source of information on the geology of the Paris Basin and a landmark for the plaster industry. The museum follows the history of the quarry, from its origins with the Lambert family in 1830, its industrial development in the 19th century, the contribution of foreign manpower and life in the workers' community in the 20th century, and finally, work in the quarry today and the ecological restoration project. Interesting parts from the old Lambert production plant include a Gramme machine (direct current dynamo) from the start of the 20th century, and a monumental scale (1929) used to weigh plaster shipments in wagons.

The mid-20th century French café, the Amis Réunis bar, which comes from the workers' neighborhood near the quarry, is housed on the ground floor and is now a friendly meeting place.

The library is named after Françoise Tribondeau (1936-2000), who was instrumental in creating the Musée du Plâtre in 1982.

The library and documentary collection house 5,000 books and other publications, including 700 periodicals, roughly a hundred sets of archives, 3000 photographs (half of them in the "Carrière Lambert" collection, and 2,000 graphic materials (postcards, prints, posters, and drawings).

- The quarry: "Carrière Lambert" and the history of Placoplatre.

- Archives of the sculptor Georges Boulogne.

The library is open by appointment only, from Tuesday to  Friday.